Anniversary of Ordained Women in the Diocese of Easton 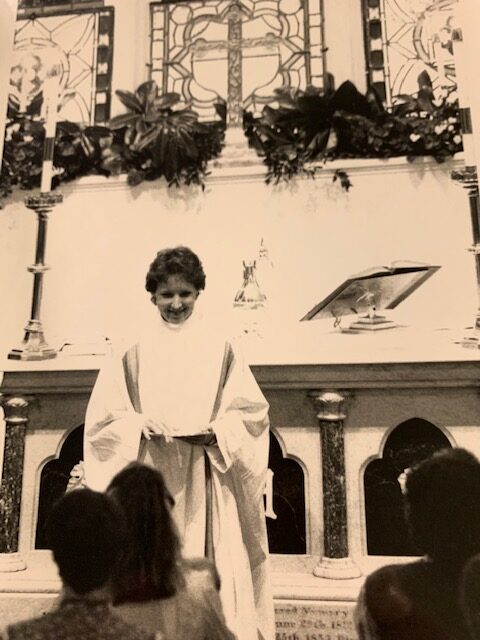 Jesus says: “Come along and see for yourself”

By The Rev. Maryanne Ell, first woman ordained in the Diocese of Easton (1990)

Adventure with God takes us to amazing people and places!  This journey begins with saying yes to an invitation, a call to trust that God will lead us deeply into love and service every day of our lives.  When meeting Jesus we hear him say: “come along and see for yourself”. Come and see what? The audacious extravagant grace that is lavished on us! We go and can’t help but invite others!

The invitation for me came first from many generations in my family that chose to follow Jesus, thus opening space for the seeds of faith to take root in my life. My first “yes” came when we lived in Brazil, and I couldn’t wait to turn seven so that I could serve as an acolyte, and I loved it!  My next invitation came when I said “yes” to follow Jesus at my confirmation at age 12, a commitment I took seriously. I was an atypical college student as I attended church every Sunday, took friends with me and sponsored a friend for the Sacrament of Baptism. I had deeply moving experiences on mission trips to India and Peru.

God continued to nudge me into deeper service. While working with the Migrant Health Project on the Eastern Shore and at a home for troubled boys, I responded to a yearning in my spirit. In discernment, we identified it as a call to explore ordained ministry.  This nagging within me also brought an invitation to the Diocese of Easton. Would those on the Cathedral Chapter, Commission on Ministry and Standing Committee be open to exploring having a woman postulant to go to Seminary?  I was not privy to those discussions, but after a period of discernment the Diocese said “Yes” and thus began the “come and see adventure” we would go on. In August of 1986, at age 23, I left for the Seminary of the Southwest.

Upon graduation, I was ordained Deacon by my father, Bishop Elliott Sorge, on June 3,1989 at Trinity Cathedral. Christ Church, Easton very graciously invited me to join their ministry, and on January 6, 1990 I was ordained the first woman Priest in the Diocese of Easton; a big step for the Diocese, and for me! I was the only woman at clergy conference. We stopped saying “clergy wives” because now we had a clergy husband! Since there weren’t many congregations in the area accepting a woman priest, what would I do?  I had to be creative in how I would live out my calling!

I worked at the Senior Center in Denton and with Camp Wright developing their trip camping program. I served St Paul’s in Hillsboro developing a small, vibrant congregation, who volunteered their time, building an outreach center, the Retreat House. On Sunday evenings I helped the rising Sun Mission. Within two years we had two women clergy join the Diocese.

The adventure took us to North Dakota in 1995 for 18 years to serve as rector to two congregations in Williston and Cartwright (45 miles apart), and as Canon Missioner assisting a ministry team in Dickinson, 130 miles away. I served as chaplain at Mercy Medical Center.  We returned to the area in 2013 where I serve as Chaplain at Bayleigh Chase Retirement Community and pastor St. Luke’s in Seaford, DE.

The Holy Spirit invites us to a “Come as See” adventure with Jesus. Each of us has a call to make a difference in the world with the gifts we are given. Will you say “Yes” to this adventurous invitation? 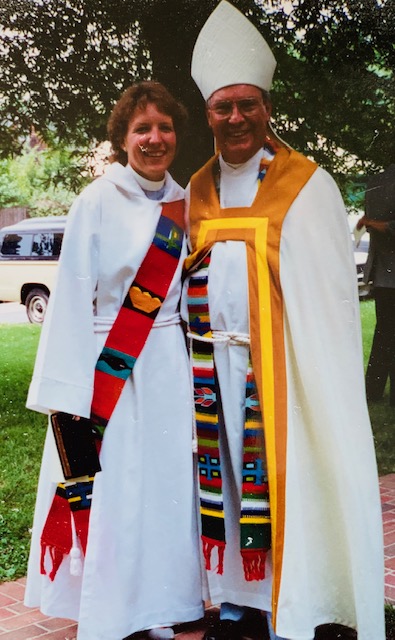 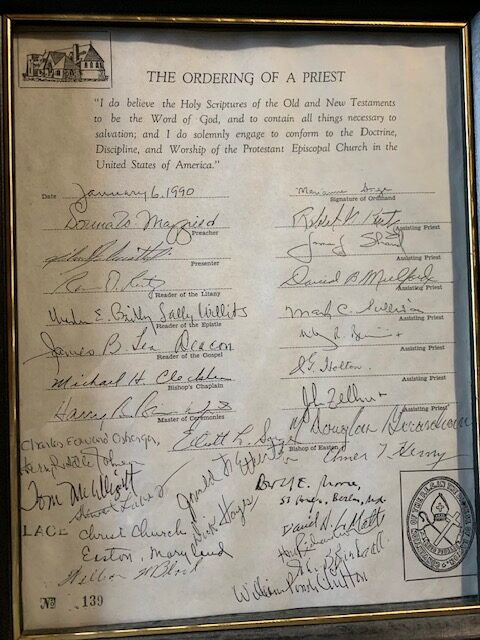 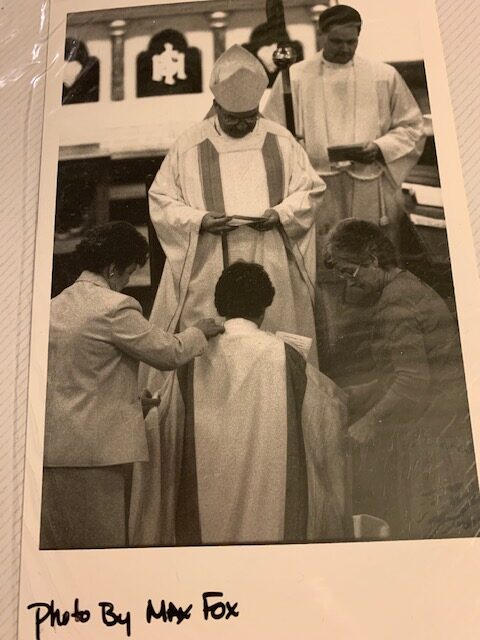 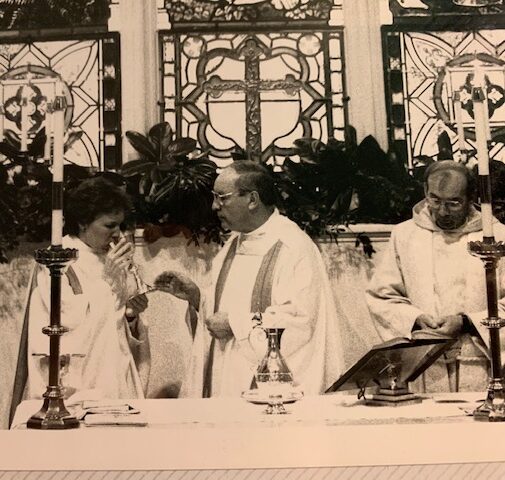 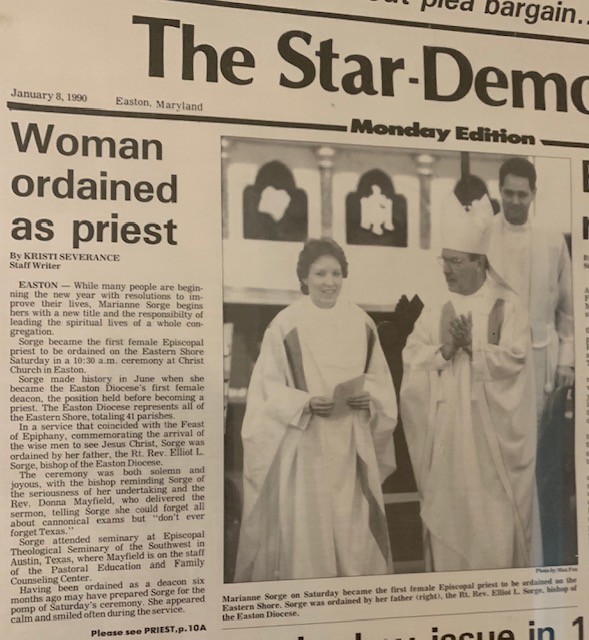